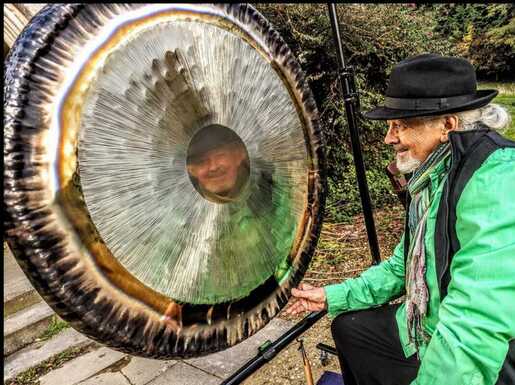 Aidan met the gong in 1992 and it was a transformational experience to say the least.

From that moment on he has dedicated his life to sharing his experience and research with the World at large. The Singing Bowls came into his life at that same time and they became an integral addition to his work with the Gong. From that first meeting he and Don have become life-long friends and have travelled and worked together ever since.

Around that time Singing Bowls also entered Aidan’s life and became an integral part of his work with the Gong. Living in the San Francisco Bay Area he was able to hone his skills whilst researching and experimenting with the effect of Therapeutic Sound.

This he shared working with children, those with Autism, retirees and many others. He has brought the Gong to retirement homes, hospitals, hospices, funerals and memorial services.  On a lighter note he has even played with Ralph Carneys Bay Area Jazz Band named 'Special Parrot'. He's also played in Jon Birdsong's Hyroglyphic 13-piece jazz ensemble.

Aidan is a generous teacher sharing his acquired wisdom.  He also likes sharing his large collection of Gongs, Antique Singing Bowls and Conch shells, sharing their origins and uses in Sound Therapy.

Don and Aidan together created the Gong Master Training Course which came to fruition in the UK and is now in its 26th year in 2021. They have taken this training around the world to Europe, Asia and both North and South America and Australia... The UK GMT is a rare opportunity to receive the training from both Don and Aidan teaching together.

​When not on the road teaching, Aidan has a practice teaching individual students personally or via Skype and offers one-to-one gong therapy from his home in Gloucestershire.

Aidan is also the creator of the ‘Rotogong’ which is an attachment to the gong stand which enables one to rotate any gong 360 degrees whilst playing.

The RotoGong 360° apparatus allows the gong to be set into rotational motion on a smoothly operational axis, much like the rotation of the planets of the solar system. 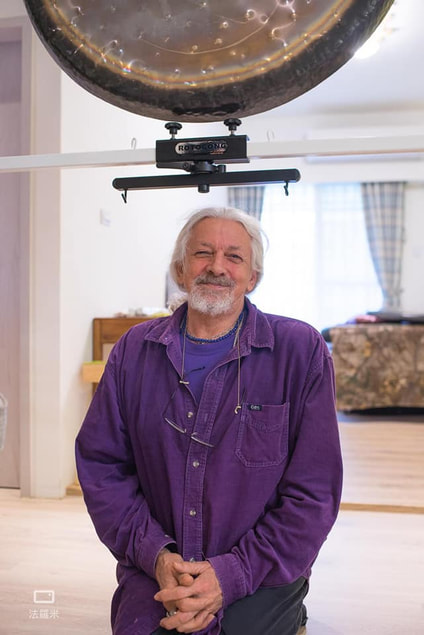 When the gong is played waves of complex partials vibrate off the metallic surface and it sends its dancing harmonics into the space in a bidirectional and acoustically reflective manner.

As the RotoGong 360° is set into a spinning motion, within the Gong stand, the layers of sound emanating from the surface of the gong wash over the player and the listener in pulsing waves of chordal resonance, gently modulating the frequencies with a rotational Doppler effect that is both rhythmic and mesmerizing.

This spinning motion enhances the beats of colliding waves that ebb and flow over the listeners who experience not only an aural but also a visceral and spiritual sensation from the vibrational realignment that the deep harmonic resonance of the gong provides.

The RotoGong 360° enables a deeper dive into the mysteries of the transcendent and healing energies of the gong.
The tonalities that can be coaxed from a well played and beautifully crafted gong are a sound sensation.

​"I believe that this creation will change the way the Gong is presented by the gong playing community and that it completely revolutionises the whole Gongbath experience both sonically and emotionally."

~ Give your gong wings ~ 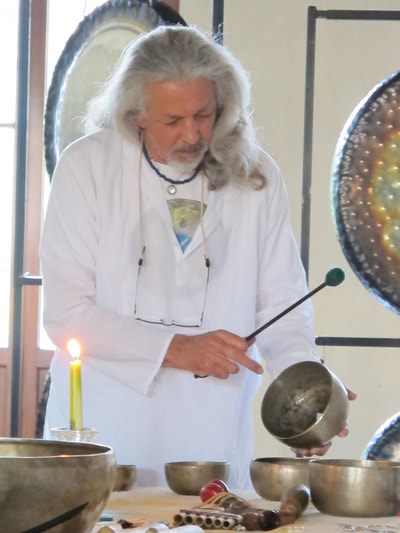 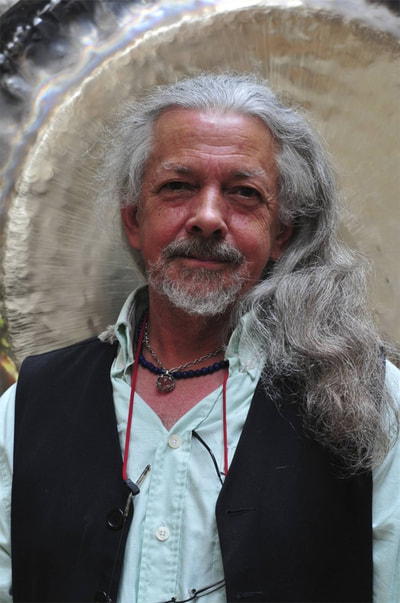 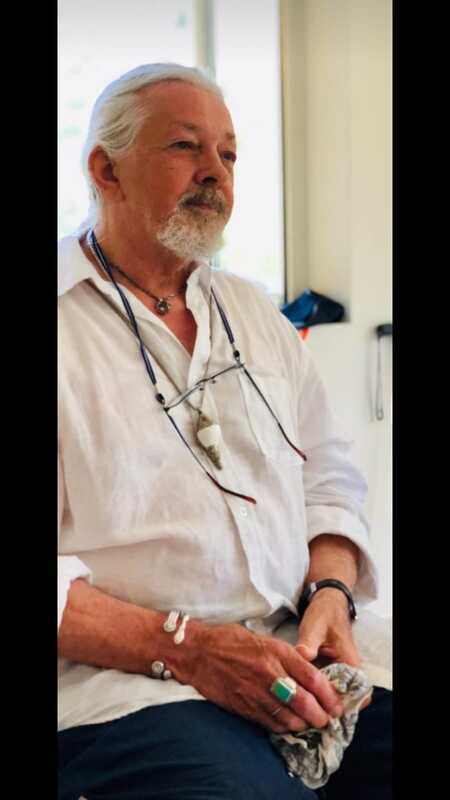