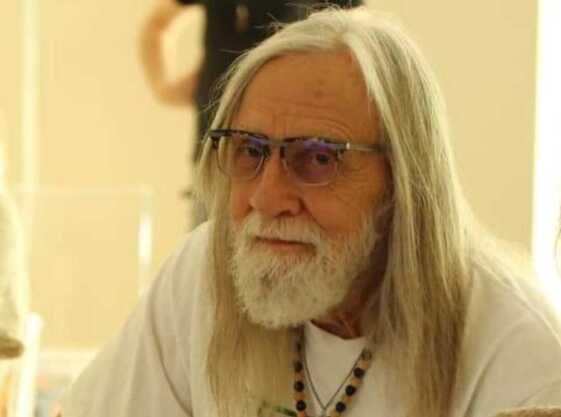 "We don't call the gong an instrument, it's a power tool' - Don Conreaux

Conreaux, a softly spoken New Yorker who cuts a distinctive presence with his long white hair, has been teaching the gongs since 1969, and the course has attracted students from as far away as Canada, Poland and Dubai.

Conreaux’s journey to gong master started in the 1960s when he undertook yoga training with two pioneering gurus who helped bring the ancient practice to the west: Paramahansa Yogananda and Yogi Bhajan, the master of Kundalini yoga. At the time, Conreaux was working as a Hollywood actor, writer and director but Yogi Bhajan pushed him towards the gong. “Yogi Bhajan told me, ‘You’re going to Phoenix with a gong to help the heroin addicts’,” recalls Conreaux. “He wanted to get people off marijuana and LSD. He wanted them to use the organic LSD in the brain.

​Hhis first esoteric teacher was Paramahansa Yogananda with Don receiving his kriya Initiation in 1953.  His formal education includes a Masters Degree in Theatre and from 1952 through to 1969 he became an Actor, Writer and Director working in Hollywood and New York.

​During that time Don discovered how the sound of the Gong could be a transformative, healing tool for Humanity.  He also met with Dane Rudhyar and studied his work. As a result of Don’s studies into the sound and effect of the Gong, Don created:

The Gong Yoga of Holistic Resonance, the title of Gong Master, Gong Therapy, the Gong Bath, the Gong Puja, Spiritual Free Jazz,  Songs And Concerts For Humanity and Gong Master Training (GMT).
​
​His Way Of The Gong writings are the synthesis of a lifetime’s study and experience.  They are:

Gongs of our Solar System, Magnum Opus Volumes 1,2 and 3, Music Of Wholeness, Gong Essays, The Sacred Geometry of Starhenge, The Universal Chiometer and The Kriya Kundalini Gong Yoga MEM Manual and Shruti Songs.

Now in his 85th year, Don continues to teach globally GMT, the art and science of Sacred Geometry, Divination and designs World Peace Gong and Bell Gardens. He has established globally over a dozen such gardens.  All are dedicated to the coming first day of World Peace and Planetary Co-operation in a world without violence for our children of the New Millennium. 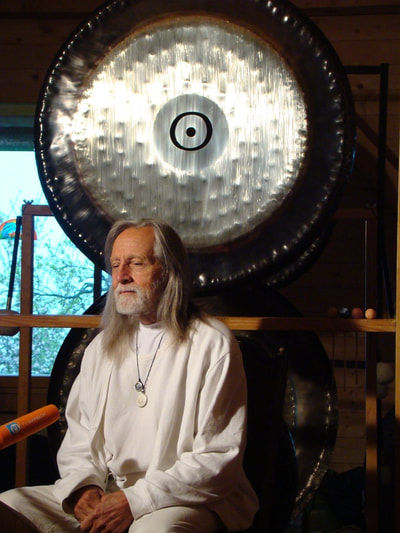 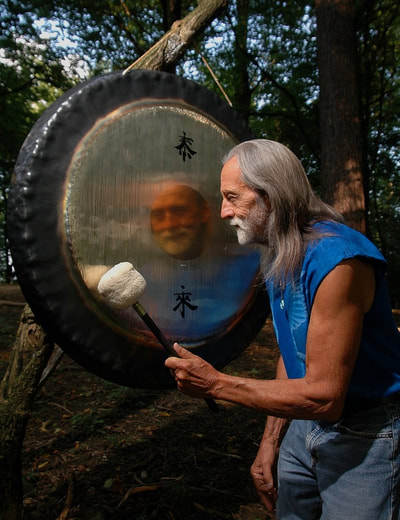